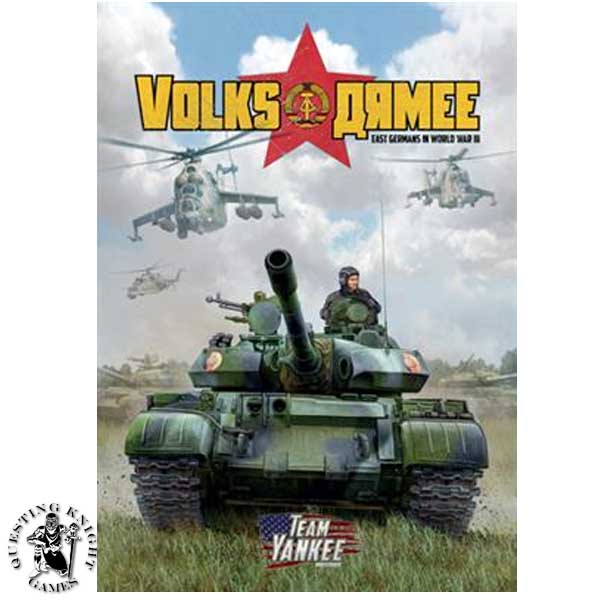 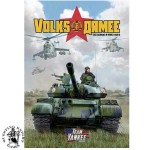 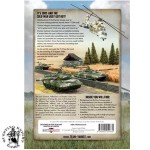 After its defeat in the Second World War, Germany was occupied by the victorious Allied Powers. The Soviet Union controlled the part to the east of the Elbe River, while Britain, France and the United States occupied the part to the west and the responsibility for the security of Germany was left to the four occupying powers. The relationship between the democratic West (the United States, Britain, and France) and the communist East (the Soviet Union) soon broke down and an ‘Iron Curtain’ was drawn across central Europe. Germany was divided in two.

In 1949, in western Germany, the Federal Republic of Germany (Bundesrepublik Deutschland) was formed from the zones occupied by the United States, Britain, and France, and in eastern Germany the German Democratic Republic (Deutsche Demokratische Republik) was formed from the Soviet occupied zone. Both republics claimed to be the legitimate government of the whole of Germany, not even recognising each other’s existence until the 1970s.

Volksarmee, East Germans in World War III is a 32-page hardback book that tells the story of Oberleutnant Fritz Fischer’s battalion of T-72M tanks and their attack on Northern Germany against the West German Defenders.