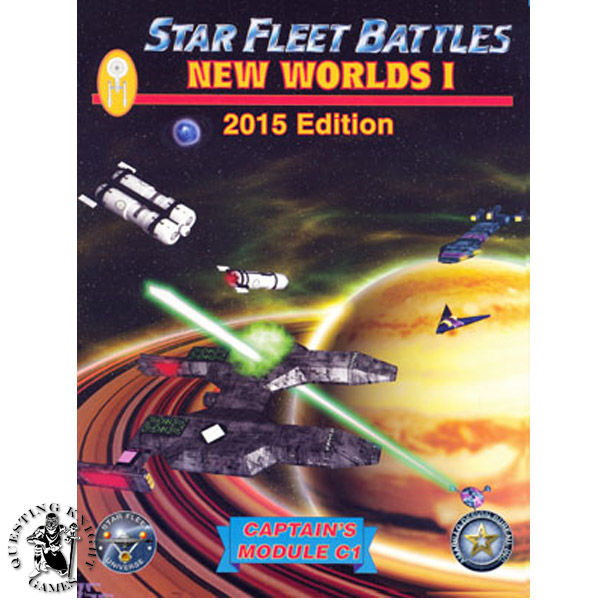 Lyrans and Hydrans and WYNs, oh my! New enemies, new allies, and new challenges for Star Fleet Battles. All newly revised for 2015! (Countersheets were revised in 2007.)

Explore these new empires, fly their ships, and conquer new enemies in the scenarios that are included!

Lyrans are allied with the Klingons and are mortal enemies of the Kzintis. These Lynx-humanoids developed the powerful expanding sphere generator. Their catamaran hulls are easily converted into larger trimaran warships.

Hydrans are methane breathers who border the Lyrans and Klingons. Once conquered by both empires, they fought their way to freedom and now threaten those who once defeated them. They fight with deadly fusion beams or hellbores (command ships have both!). They are also known for their lethal Stinger fighters.

WYNs are a vibrant society built by Kzinti and Lyran refugees, supported by Orion Pirates. They are surrounded by dense radiation fields that allow their ragtag fleet to have a fighting chance against larger ships that have been damaged by that radiation.

The 54-page rulebook includes information about the weapons (fusion beams, hellbore cannons, expanding sphere generators) and WYN Radiation Zone, as well as the background information on the ships. It has four scenarios and one campaign. Annexes and the Master Ship Chart for the ships are also included.

The 65-page SSD book has 18 Hydran ships along with tug pallets and fighter squadrons, 15 Lyran ships along with tug pallets, and 16 WYN ships. There are also generic units that have been specialized for some of the empires, so you will find fighter squadrons for Lyrans and WYNs, Q-ships for the Lyrans and Hydrans, and bases and defense satellites for the Hydrans. You will also find small and large fusion-armed freighters. It is available in B&W and as an ebook only in color.

You must have the Star Fleet Battles Basic Set (or the Master Rulebook) to use this material. Most of the material will also require Advanced Missions. Also useful are Modules J, K, M, R2, and R3. 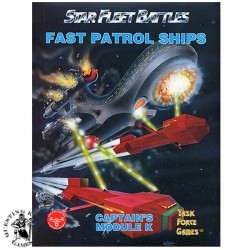