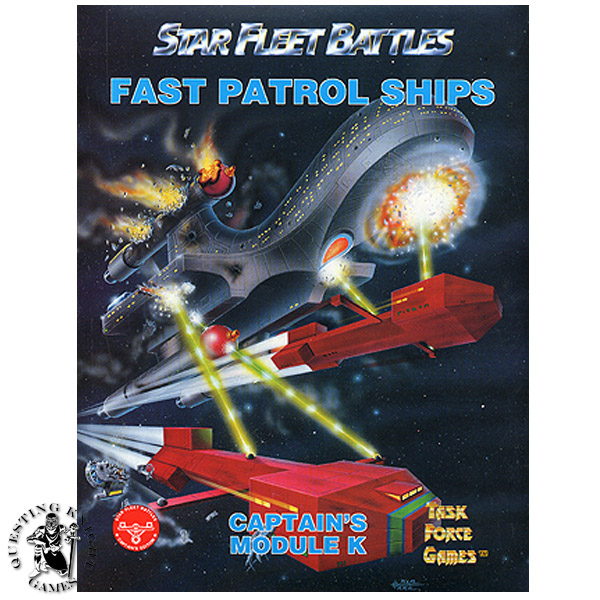 The PT boats of space ransack enemy fleets with their short-range weapons and hot-warp engines just one turn of a wrench from exploding. Too cheap to bother killing, too deadly to ignore!

This module for Star Fleet Battles adds features to the game system:

You must have the Star Fleet Battles Basic Set (or the Master Rulebook) to use this material. 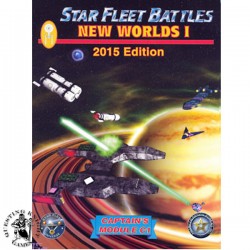